OFSTED CIF IS NOW THE EIF – what’s the impact? 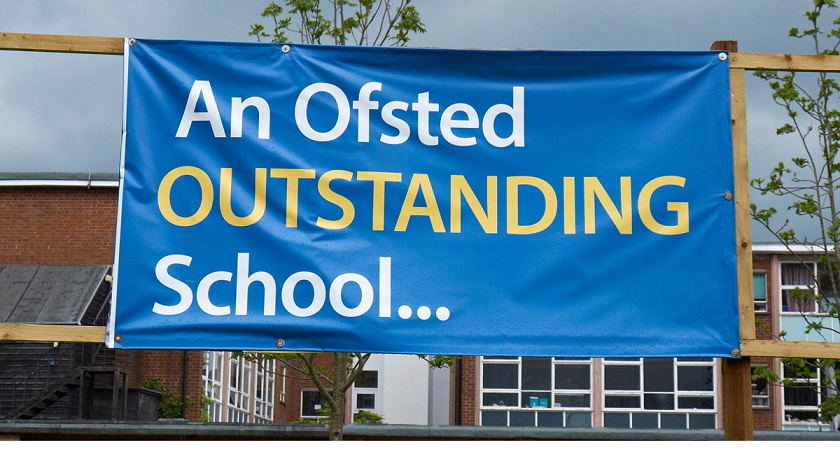 OFSTED CIF IS NOW THE EIF – what’s the impact?

Last autumn Ofsted introduced the new Education Inspection Framework. This made significant changes to the way that inspectors examine teaching evidence and pupil assessment data. So those stress-inducing ‘deep dives’ are now more qualitative than quantitative, which has to be a bit of a relief for everyone.

But every change means uncertainty. So we were anxious to see how the changes would affect schools using Earwig software. Since 2013, Earwig has been helping schools to present all the good stuff that they are doing, in a logical and vivid way. This has gone down so well with inspectors that we have been able to make the extraordinary boast that no Earwig school has ever received an Ofsted downgrade and many have been upgraded. We were interested to see if this fantastic record would be maintained under the new regime.

So we were delighted to receive emails from Earwig schools who were inspected last term under the new rules. As they were both Outstanding already, they could not be upgraded but they were aware that, last year, 86% of Outstanding schools were downgraded after inspection. So they were very happy to report that they were both still Outstanding and that their ability to illustrate their values, processes and successes, quickly and easily, using Earwig, was a factor in this.

Of course, Outstanding schools have outstanding leadership and so, satisfying Ofsted was not the reason why either school implemented Earwig. Helping to improve assessment, engage parents and reduce stress are more important, because this is what leads to improved pupil outcomes.

BEACON HILL SCHOOL – Thurrock, Essex.
Yes, we were outstanding again!
We used Earwig to show the pupil evidence to match the curriculum areas that they looked at as part of the deep dive.
They were not interested in assessment and how we record internal data at all but were impressed with this as a way of showing the pupil work evidence, particularly where we had uploaded videos for some of our more complex children.
If we had been given a target, we would have asked to look at personalising our use of Earwig even further to match our new curriculum, but if you are Outstanding you don’t get a target!
Sue Hewitt
Headteacher

DRYDEN SCHOOL – Gateshead, Tyne & Wear
Just to let you know as we are now able to share that Dryden maintained ‘Outstanding’ under the new framework when we were inspected recently in November!

Obviously great news for us and we were able to use Earwig extensively to show the progress of our pupils – particularly the photos and videos (even though they are not interested in ‘data’ per se – the evidence underpinned the re-vamped curriculum and clearly demonstrated progress). The Lead Inspector really liked it and the direction of travel for the assessment frameworks we had developed to compliment the bespoke curriculum for our pupils.
Earwig was not mentioned in the official report (which has to be written in a fairly brief and easy to read version) but was mentioned in feedback to Governors, SLT and School Improvement Partner etc.
Just thought you would be pleased to know! Happy Christmas!
Liz Johnson
Deputy Head