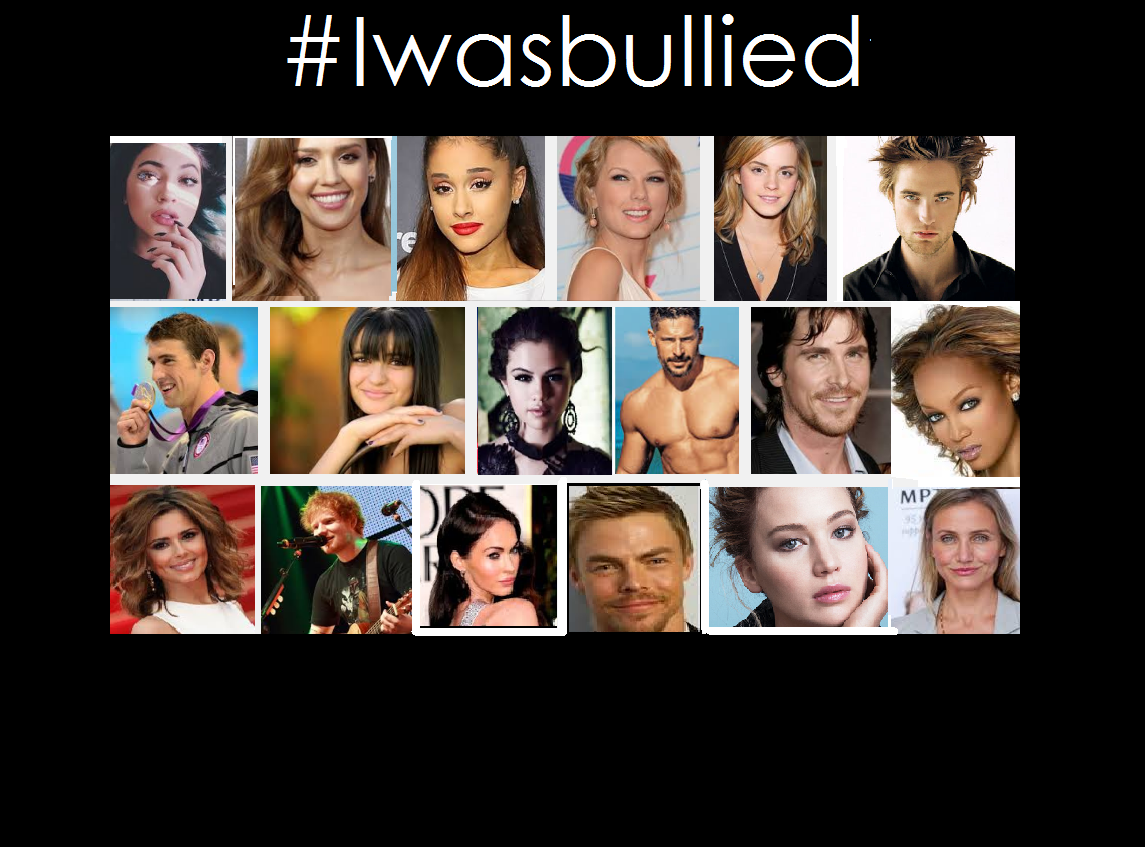 It’s national anti-bullying month. And the Earwig team feel as strongly about bullying as you do.

Often the self-esteem of bullied children has been so eroded by the bullying that they don’t feel they should tell anyone. They think; “I won’t be believed”, “It’s all in my mind”, “I’ll be in even more danger if I tell”, “No one will care anyway”, “I deserve to feel like this”.

Schools and teachers are increasingly vigilant about bullying but sometimes it’s hard to spot, even harder to drag out the truth and to do something about it, without making the situation worse for the victim.

10% of bullied children have tried to commit suicide.
(Source: theindependent.co.uk)

We suggest that you tell your pupils about the #Iwasbullied message. By highlighting how many successful role models have been bullied, the campaign encourages victims to tell the teacher by writing it down.

All the victims of bullying have to do is put their name and the words I am being bullied on a piece of paper and then give that piece of paper to a teacher they trust.
They can fold it up and put it in the teachers hand, they can put it in their pigeonhole – as long as they make sure it gets to that teacher.

This saves the pupil having to say those awful words out loud, and saves the teacher from any misinterpretation. When a child writes the words, I am being bullied and gives it to a teacher, action must be taken.

Every day during national anti-bullying month Earwig will be tweeting a picture of a celebrity who was bullied; please share our tweets and help us get through to the victims of bullying that to make it stop they need to let you know.

Back to Blog Home